If you have ideas to improve this great game, post them here!
Post Reply
2 posts • Page 1 of 1

My proposed quest will be very reminicant of the short story I wrote earlier this week (Under Wasteland Tales), However. You will first get the quest in Vuz, most likely from a new or pre-existing character. This character will inform you (for a price) the supposed location of a pre-war underground shelter.

•The base price to unlock this will be 25k chits, However. (For each quest you complete in Vuz with the other citizens lands you a 5k discount)

•This Vault will be to the Southwest of Sillosia, along the mountains until you reach a pass, going through this pass will be dangerous, However if you successfully manage to get through the pass, It will unlock three new map cells to explore. *A blasted out city, with proper loot drops and spawns, *a old water treatment plant, with the possibility of finding water purification capsules and electronics *And a looming mountain with a large entrance to a mineshaft
The abandoned mineshaft that leads to a large gear shaped door, However. Nearby will be a variety of mutated animals, Such as a new enemy, **A RadRat, the rad rat will have similar, yet slightly weaker armor and attack, however their attack speed and the chance to hit them is reduced, they tend to hunt in packs** They will drop rat meat, which can be sold. Or cooked into a stew or skewer.

•To enter the Vault, You must find a lost scout in the city section of the new map cells. Once arriving you see the scout has been murdered by what appears to be a large creature of some sort, primitive yet intelligent enough to wield a very large blade with proficiency. Returning to the Vault, You can report your findings to an intercom to the far left of the door, afterwards. You can walk up to the Vault door, and enter.

The Vault itself is divided into three levels, •The top level, Which has a large and advanced medical facility. Can be used to heal the player and for them to purchase stimpaks and Military-grade armor, And possibly could be used later when genetic engineering is implemented•, There will be a few NPC's on this level that can request for specific items every day for a small amount of XP depending on the players level, **these quests can only be done once a day**•
•The second level is the living quarters, to the east there is a canteen, and a number of NPC's will be on this level specifically, It may be possible to trade with one of the for scrap, or perhaps he asks for you to travel to his families old home to obtain a old heirloom.•
•The lower levels will be the most extensive of the shelter itself, It will contain an office, Housing the Overseer's (placeholder name) office, The main storeroom, the reactor room, water purification, armory, and finally an extensive server room. The main questline will require you to talk to the Overseer, and personally tell him what happened to the Vault, He will be troubled. But first he would request you to talk to the main technician, He would be found in the water purification room, and request for you to go out to the Wasteland and obtain a new water filtration device, Or a WFD, **There will be three ways to obtain this chip**
•The first way will require you to travel to the abandoned homestead, And obtaining it from the Harris's Bunker AFTER the bug queen questline.
•The second way will have you traveling to a nearby water purification plant, filled with a new crab based enemy, similar to the Desert claw. Yet significantly larger. **They will have high armor and Armor peircing capabilities, yet it will be quite easy to score a hit on them, The chainsaw will be quite useful here. Because it will require you to travel inside the plant itself, and retrieve the chip from a computer in the very back of the plant, As you travel through the plant, You will be encountering higher tier crabs, (although a name isn't mentioned, I have a few ideas)
•The third and final way will require you to spend a very large amount of chits to the trader in Sillosia, By large I mean a hefty 100k chits**.

•Returning to the shelter, You can deliver the WFD to the technician, and speak to him for a large amount of experience (Would depend on the players current level). He would tell you to speak with the Overseer.
•Returning to him, He will congratulate you on your procurement of a new Water Filtration Device, Yet he will solemly tell you he has one more task for you, He will send you to an old Laboratory (Possibly a subsection of the Robot factory) to somehow destroy the Vats responsible for the creation of horrible mutated animals and people, as given. A new humanoid and dog based enemy will be added, With models similar to lepers and Cycyotes, The humanoids will be very bulky and grey, (possibly a few variations such as a heavy weapons and melee mutant) They will have a very high HP count, armor, and hit chance. However, They are slow, and their attack speed is very slow. Armor could be a forced given when fighting these beasts. The dogs will be missing patches of fur, and have half the speed of a Cycyote. Yet have a fast attack speed and low Armor, More or less a distraction to keep your attention off of the bulkier and more deadly mutants.
•Destroying the Vats will require traveling to Vuz and obtaining a high explosive from one of the NPC's, Possibly through a small sidequest or a fee. Returning to the Laboratory, You plant the explosives and leave the cell. After planting it, you can return and visibly see the Vats have been destroyed.

Returning to the Overseer, You can tell him the Vats have been destroyed, Happy that the threat to the shelter has been nulified, He will tell you have access to the Bunker armory, and a new Vendor will appear that sells you unique gearsets and weapons. Next to this you will get one full level worth of Experience for your deeds

Most noticably, He will sell you a Shelter Jumpsuit, Which is Superior to the G-suit set, (However. It will be quite pricey, being 10k per piece)

The Vendor will sell a varient of the .39 pistol, Which is Superior in damage, range, and the chance to hit the desired target (Price is debatable)

I believe that this quest will give a chance for players to have access to a new and different area for Omega Vanitas, and allow them to fully explore the game world. It would also be an option to make the new Jumpsuit a perchaseable from the get go, and have the difficult and extensive quest be a way of getting it without paying for it.


The base level requirements for this quest will be Level 20, And overall will be a difficult challenge for players to obtain the new gearset. **However this would take awhile, And I would need the help of someone capable enough with the game engine to help me program, I am very much willing to write all the dialogue for this** 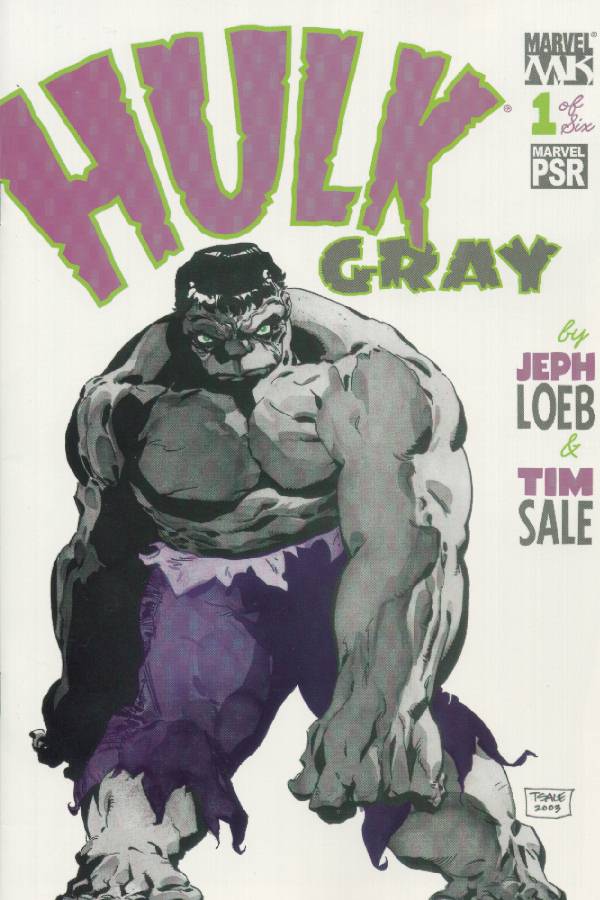 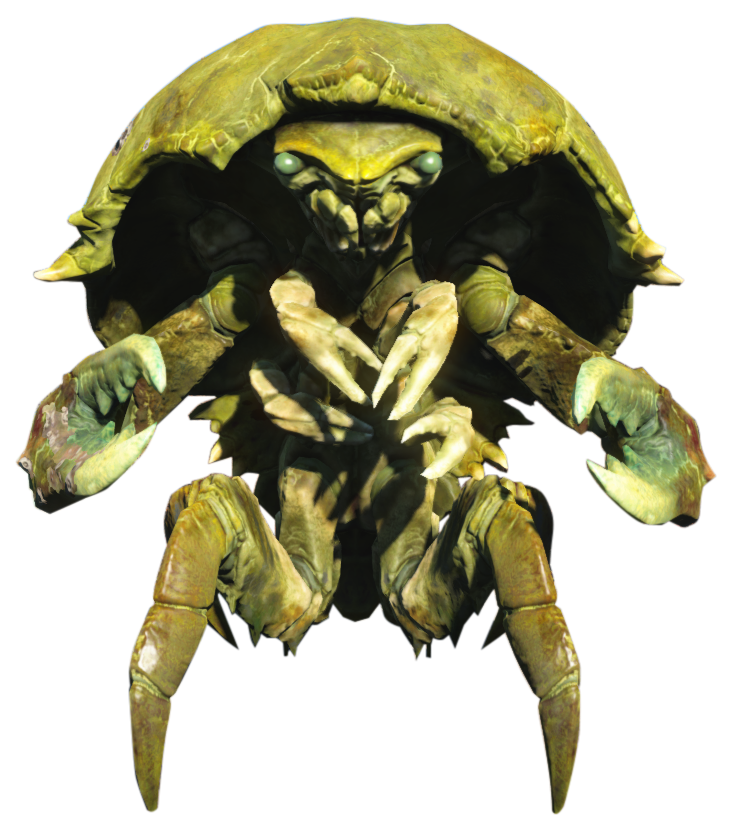 Re: A New Quest

Your idea is very interesting.
I suggest you download the map editor and try designing the maps

If you will start developing it, the game creator will surely give it a look and could consider it for the game
ardesia :: Retired Game Master (GM)
Game rules :: Forum rules
Top
Post Reply
2 posts • Page 1 of 1

Return to “Suggestions and new ideas”