I finally reached level ten and I decided to apply my points. I had only applied 1 skill point when I was autokicked from the server. Upon logging in, I discovered that my two unspent skill points were gone. Please advise me on how I'm to remedy this situation or at least somehow get those two skillpoints back to me. 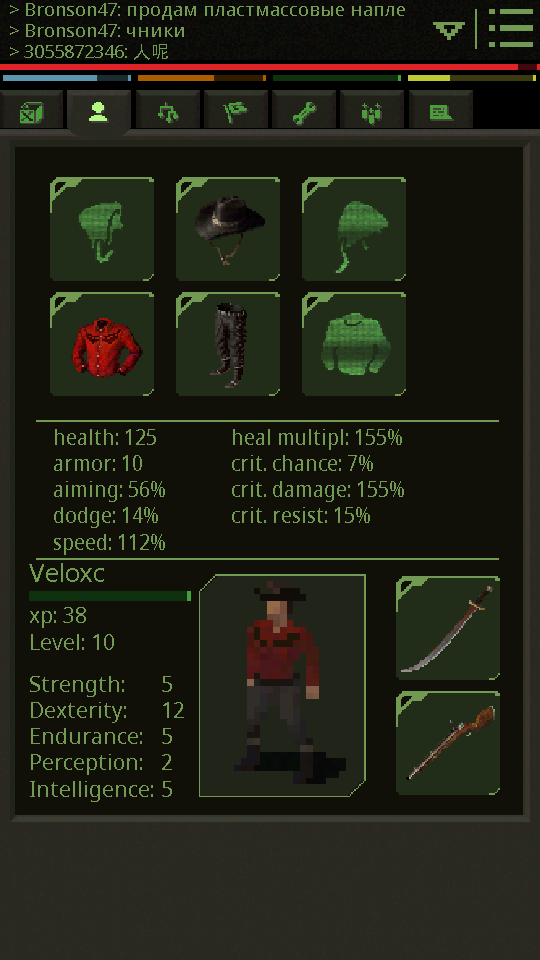 Correct - back on March 28, we recommended that the screen would show how many points were needed to increase each attribute - hopefully after the serious bugs are worked out, we will see something like this when using points 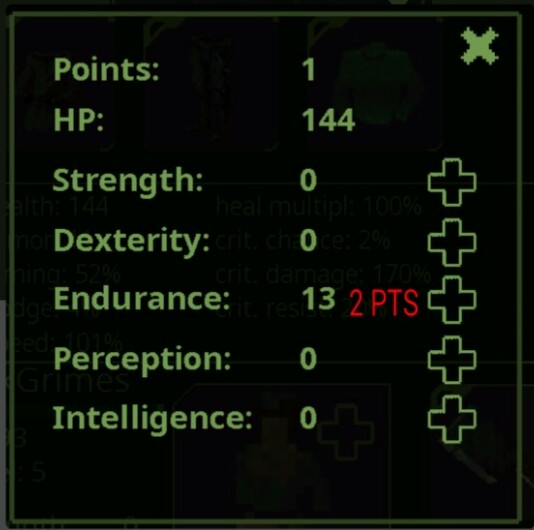 BlitzCraig wrote: ↑
Sun May 07, 2017 12:47 pm
Correct - back on March 28, we recommended that the screen would show how many points were needed to increase each attribute - hopefully after the serious bugs are worked out, we will see something like this when using points

here`s a little update here
once i leveled up two times i got 3 points each time
i spend 2 points on strength (15 to 16 and 16 to 17 each level)
but the last two times i tried to spent my last POINT this massage appeared "this attribute requires 2 points)
and my last (third) point for lvl up just gone! again!
does that mean I lost my 2 points forever?
Top

Please note that in DaHobbit example he's referring to the stat points and not skill lvls... said short, every 10 status points assigned makes the cost for another status point grow by one point of those 3 you receive per lvl up as it follows:

Also for your question Richter:

Sometimes it happens that the server laggs while putting status points and one presses too many times on a stat or on a different one to test when distribuiting status points if its working or if one did press strongly enough or similar reasons, ending up for example in your case with 6 points, the first has been given, but the other two probably got used up in a stat requiring just 1 point trice or any combination that let you with a point less to spent in the status that requires 2 points...