Re: Wasteland talesThe Legend Of Ranger 24

Have you heard The Tale of ranger 24? I Had escaped My Masters (Slavers) and the tunnel Behind me had collapsed I saw 3 Agressive bugs Coming towards me And i ran and ran until I Found a settelment.I Looked behind me and saw that the bugs gave up on chasing me so I entered .I looked around me and saw Many people Somone Said Whoa, look at you, brother. You look like a walking corpse! How did you get in here in that condition? He gave me a agama on a stick and a water bottle I ate the agama on the stick And drank the water when i escaped from the slavers i managed to grab Some Corn and some dirty water i asked him who he was and he responder Call me mr.Napoleon I'm the owner of the general store here in Silosia He Teached Me how to survive and Gave me a stick and said to buy nails and make a stick with nails i Did it,Thanked Him and thought what i should do Suddenly Somone behind me said hey i turned around and saw a man in a Ranger Outfit I said hey back And he asked me If i was new around here i responded yes. He said that Its a dangerous world we live in so Take this He gave me a anaconda.44 And A machete I was Amazed At his generosity The people Who had Enslaved me Forced me to Do Deadly jobs And did not care about my Life.But This man Not only Was friendly to me but gave me A Gun and a Machete I Thanked Him And said who are you He responded...Well You can call me ranger 24.As my jaw was on the hot Ground He said be safe and walked into the sunset as I was still processing what just happened. 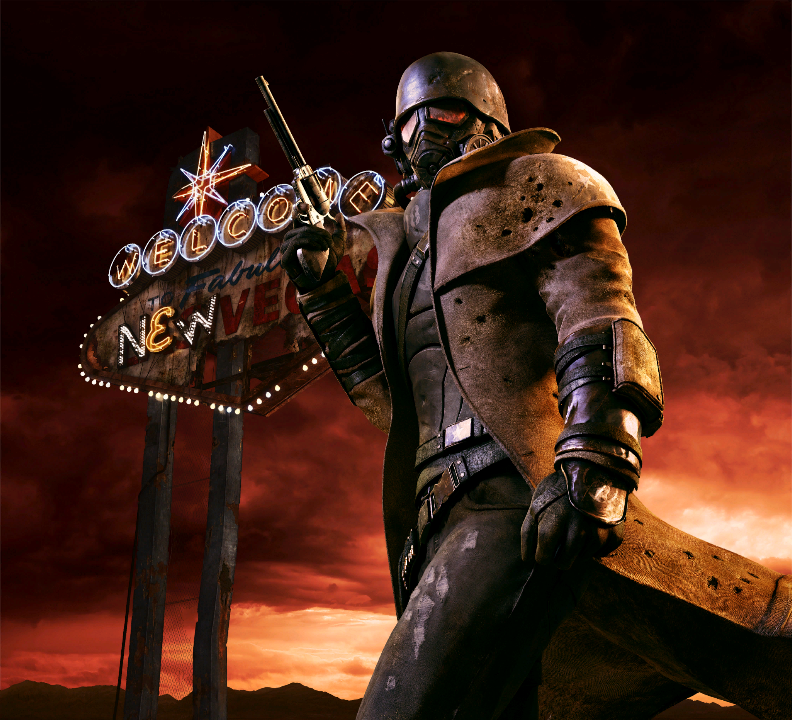